"What was a painful failure that you converted into victory? What have you learned by failing?"

I recently was asked these two questions. After reflection, I identified six categories of failure. When most people think about failure, they only consider the first category. Given that my core philosophy is that I am a work in progress, I have found that reflecting on the other five kinds of failure has rich learning and development value. 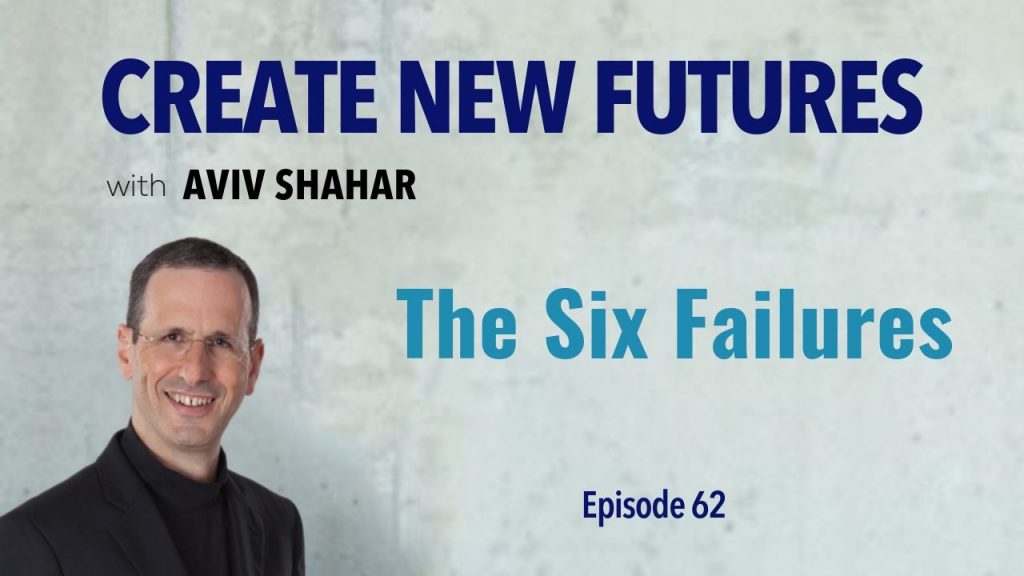 To identify your growth opportunities, I propose that you reflect on six kinds of failure we each experience in life.

Now it is your turn. Turn the key. What failures have you converted into victory? What have you learned by failing? What opportunities and growth areas are available for you? As a result of your reflection, what will you stop doing? What will you start doing? How will you transform failure into learning and growth?