Lead with your Heart, Gut, and Brain with Rohit Tandon – Episode 11 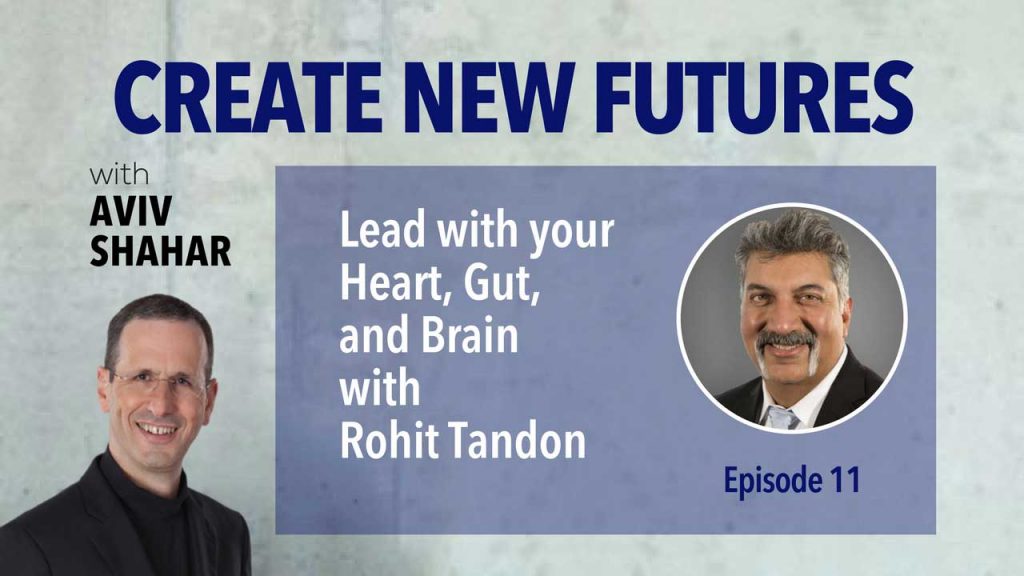 “The best idea in the world will die without the storytelling that brings it to life.”

My guest for this conversation is Rohit Tandon. Rohit is the Senior Vice President and Business Leader of GENPACT Analytics and Research Business where he drives change and influences results by helping clients harness the value of big data and analytical insights. With over 25 years of leadership experience in companies like GE, IBM, and Hewlett Packard, Rohit is able to help companies build clarity of purpose and structure in order to deliver the performance and financial results they seek.

“
I am standing on the sum totals of the experiences I’ve had. Click To TweetTake more risks. Take more leaps of faith, don’t over analyze. Enjoy what you are doing. Click To TweetThe best idea in the world will die without the storytelling that brings it to life. Click To TweetI make sure that anyone who comes and joins my team knows more than me in at least one or more areas. Click To TweetI like to look at change as an opportunity. Click To Tweet