Jordan is a young manager. From the start, he has been very effective in solving problems and was quickly promoted to a management position and responsibility. His approach to solving problems has always been aggressive. Show him a problem and he is all over it. Jordan takes great pride in fixing problems. When he walks into a room, Jordan enjoys hearing people say, “Mr. Fixer is back.”

For four months Jordan had nine account managers in his team and now six of them resent him. When I interviewed them they said they admire Jordan, and that he is phenomenal, but they are afraid of him and his temper. When inquiring further I discovered that there was some suppressed resentment against Jordan underneath the fear. “Jordan has a big huge blind spot” one manager on his team told me.”He micro-manages us and wants to know in detail about every deal in the works. He doesn’t trust us and it says more about his insecurity and paranoia than about his capability. He is so used to being the superstar that he reduces all of us on his team to be less than we can be. He takes the job and the pride of success away from us. My guess is, if we don’t see a change very soon half of his team is not going to be here in a couple of months.”

The art of leadership is as much about “what you don’t do” as it is about “what you do”. You’ve got to know when to resist the “fixing itch”; when to delegate and trust the other person to find the solution. It’s about learning to resist yourself. Great leaders are capable of resisting the “let me fix it” reflex. The surest and fastest way to cause resentment around you is to point out every detail of what is going wrong and then attempt to fix it for everybody. I see a relief in managers when they begin to discover the art of coaching. They realize they can use coaching strategies to help their people unleash their own talents.

Jordan experienced an epiphany in our MC class (The Manager Coach). He had always thought of himself as being firmly in control. As we practiced the coaching conversation and the tactic of stepping back from “fixing” to “open ended questions”, Jordan was surprised to discover he was not in control. His fixing habit, Mr. Fixer’s pride and self image were in charge of him. Once he realized these issues, he was ready to step back and then make a leap toward letting go of trying to control a multitude of details. He was ready to empower his team and their capabilities. There was a big smile on his face when he recognized the greater freedom and versatility that become available in asking open ended questions and in trusting the people around him to find answers. It was as if a great weight fell off his shoulders. When I visited with his team six weeks later, I was told, “Jordan is a different person. It’s as if a light was turned on.”

There is a profound change that takes place when you shift from “fixing” to “coaching”. You change your language, your focus and even your posture and energy. It’s a bit like discovering the second floor above the basement you have lived in for years. Jordan suddenly discovered the Manager Coach floor, where natural light comes through the window and there is a view that was never available in the basement. Breaking through his own limitations, and seeing clearly the things that control him rather than what he chose and aspired for, opened his eyes to the greater light of shared experience and collaboration. It made him a stronger leader. His team was prepared to rally around his own transformation as they recognized the new opportunity. Their results quickly improved and exceeded everyone’s expectations. 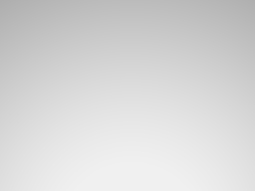 “
Aviv brought energy, insight, and a methodology that elevated our team. He's a team enhancer. He helps the team be as effective as it can be.
Ted Clark
SVP and General Manager,
Hewlett Packard
Aviv is the most remarkable consultant/coach I've encountered in my career. I am a better leader because of Aviv's impact.
Les Berkes
Director
Center for Leadership Excellence
Hewlett Packard
Aviv's ability to focus the team, ask insightful questions, and challenge us when we appeared to be at a dead end were instrumental in moving the team forward. We see real results.
Matt Disbrow
Director of Planning Strategy and Transformation
Procurement and Procurement Services
Hewlett Packard

Leading Through Coaching And How Jordan Learned to Resist the “Let Me Fix It” Reflex
Podcast Series:
Create New Futures 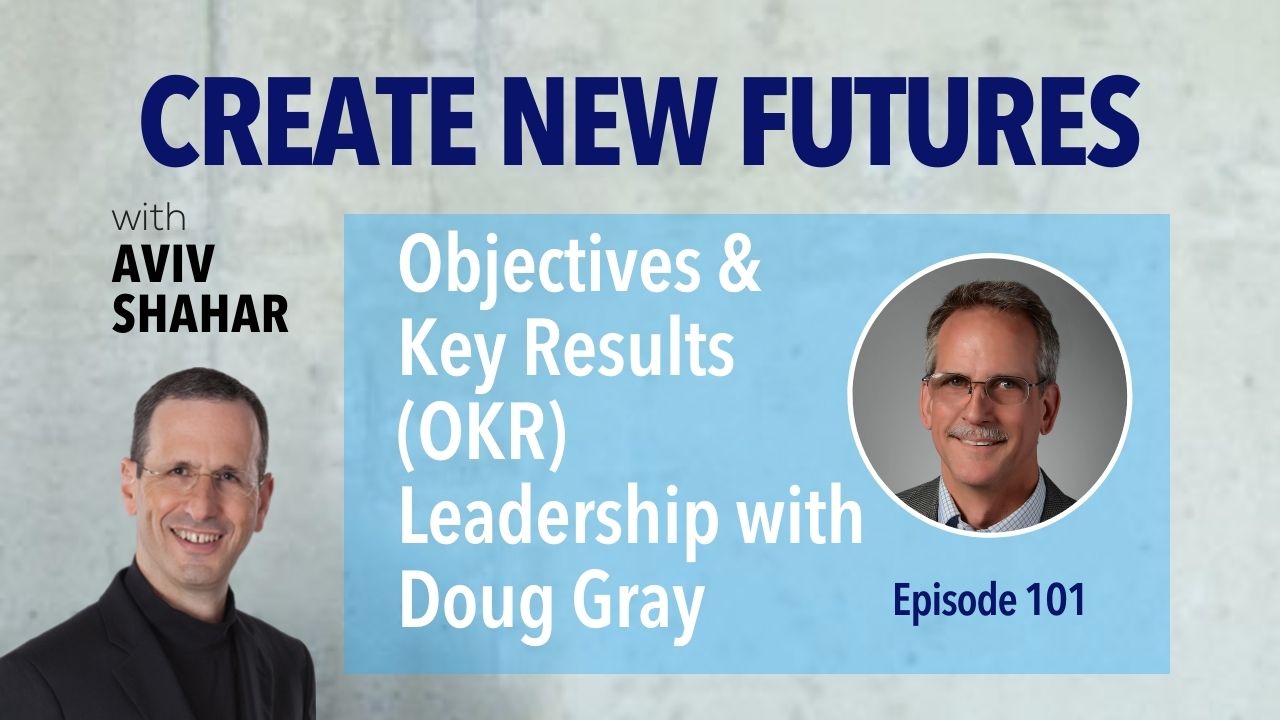 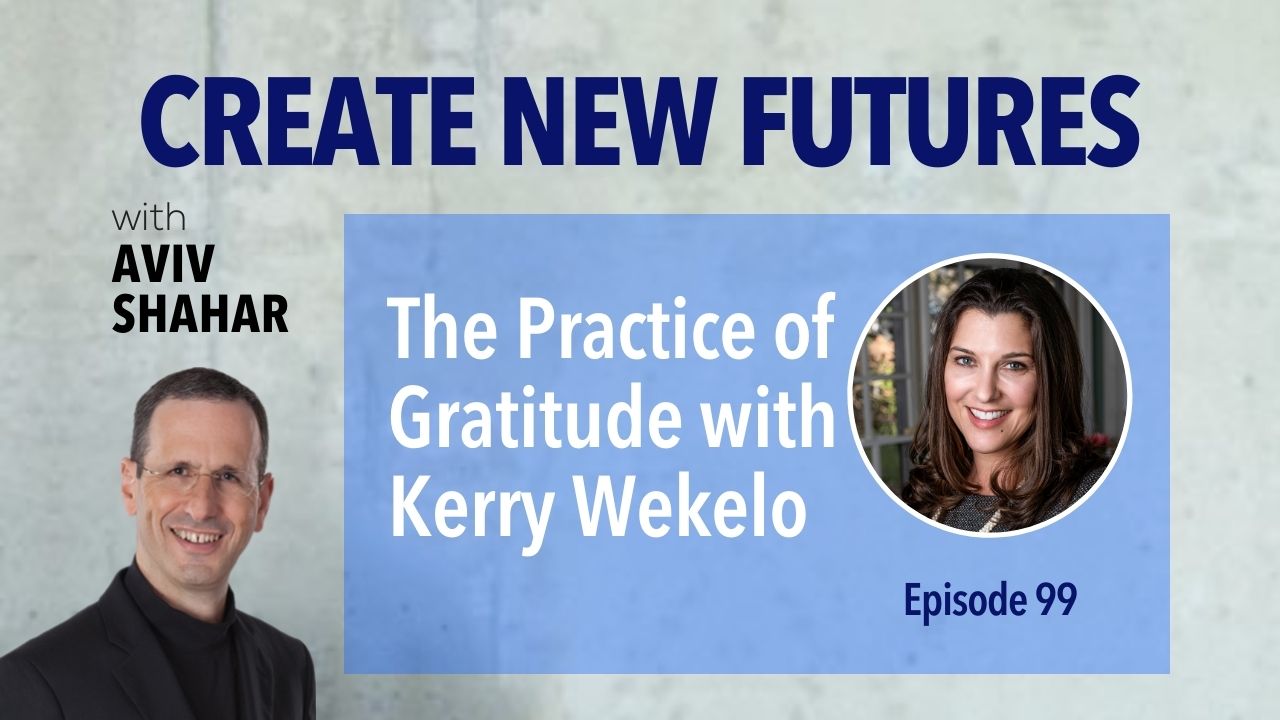 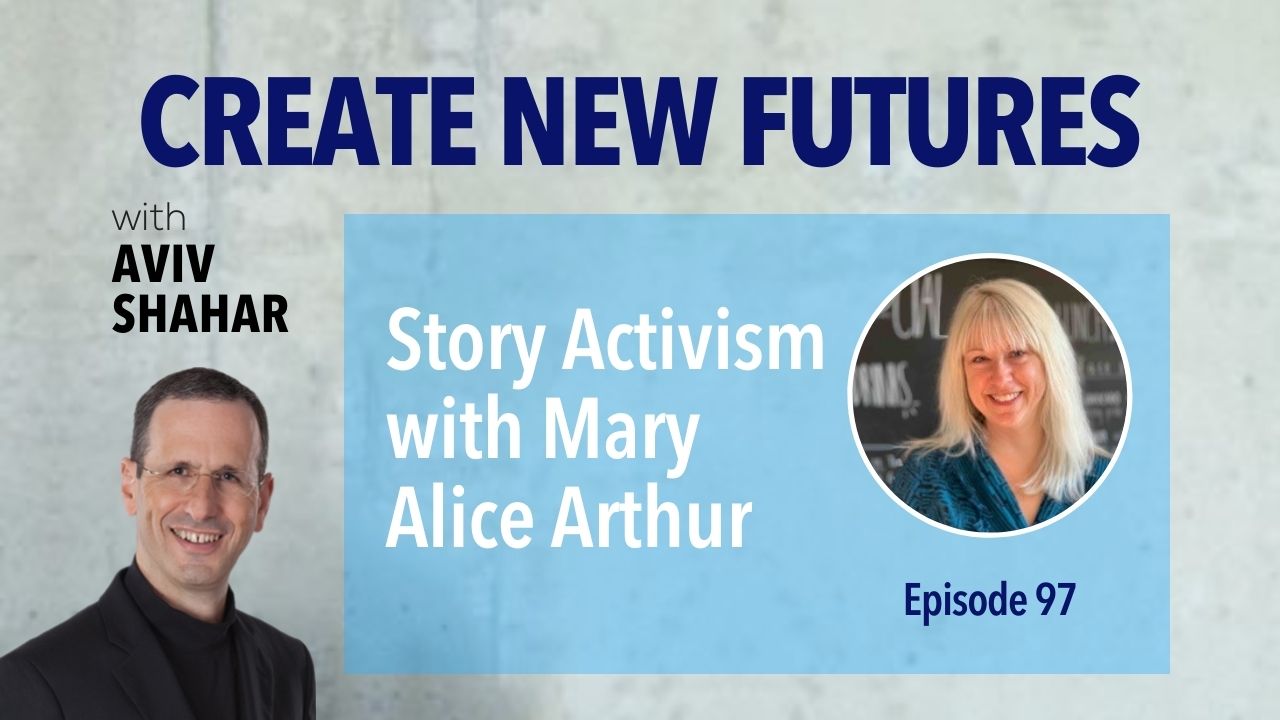 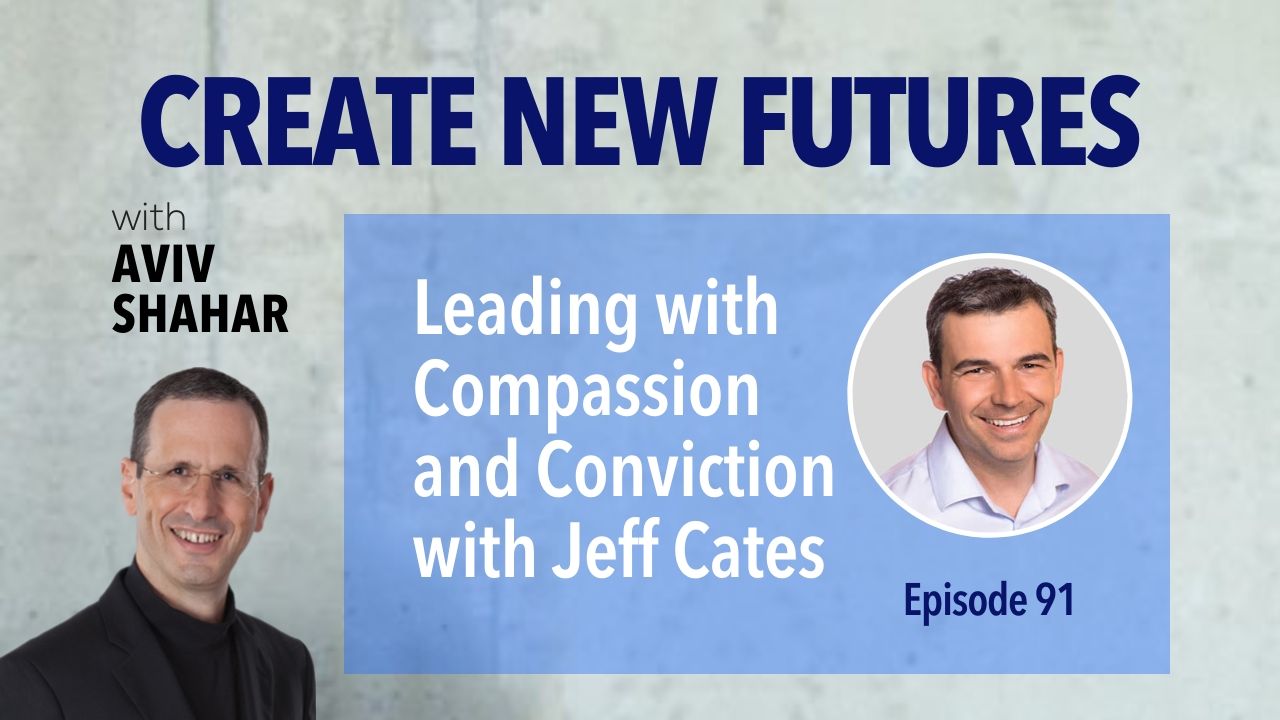 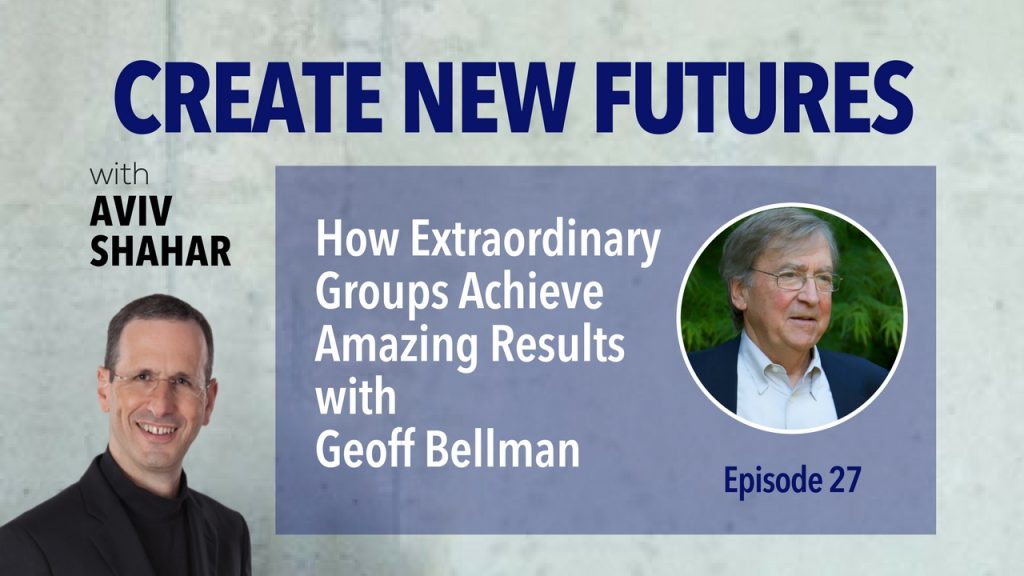 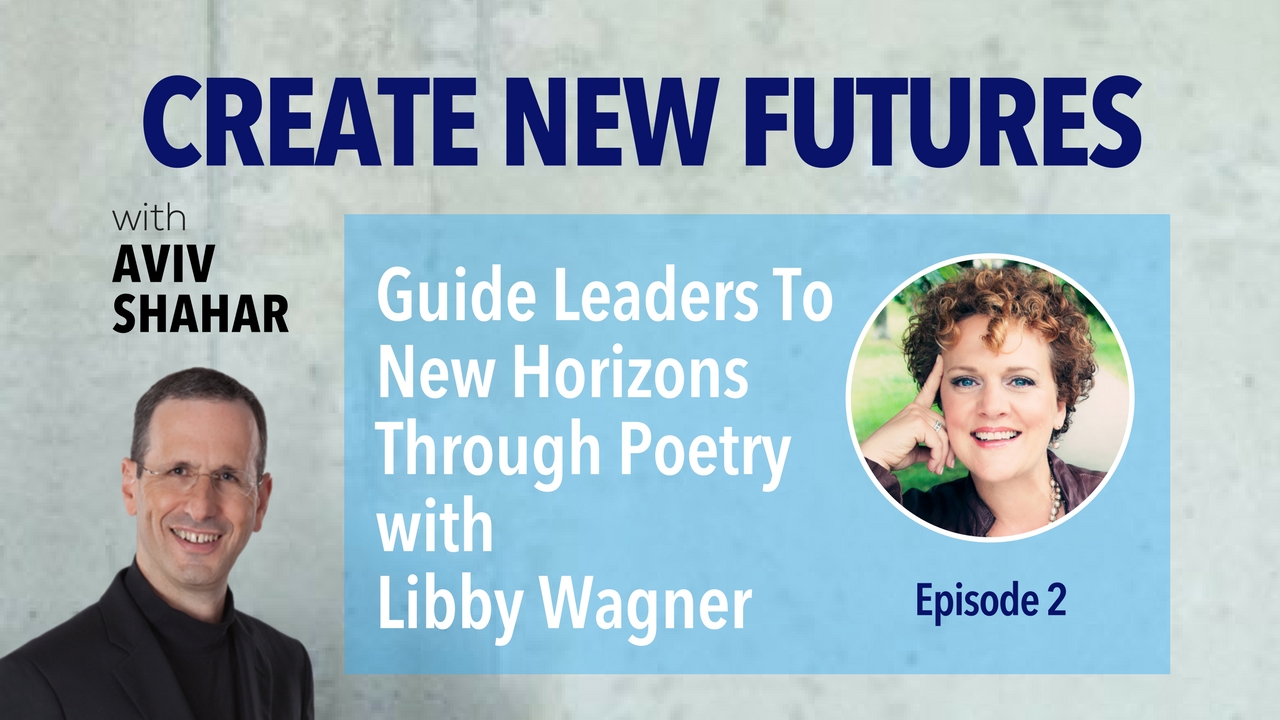 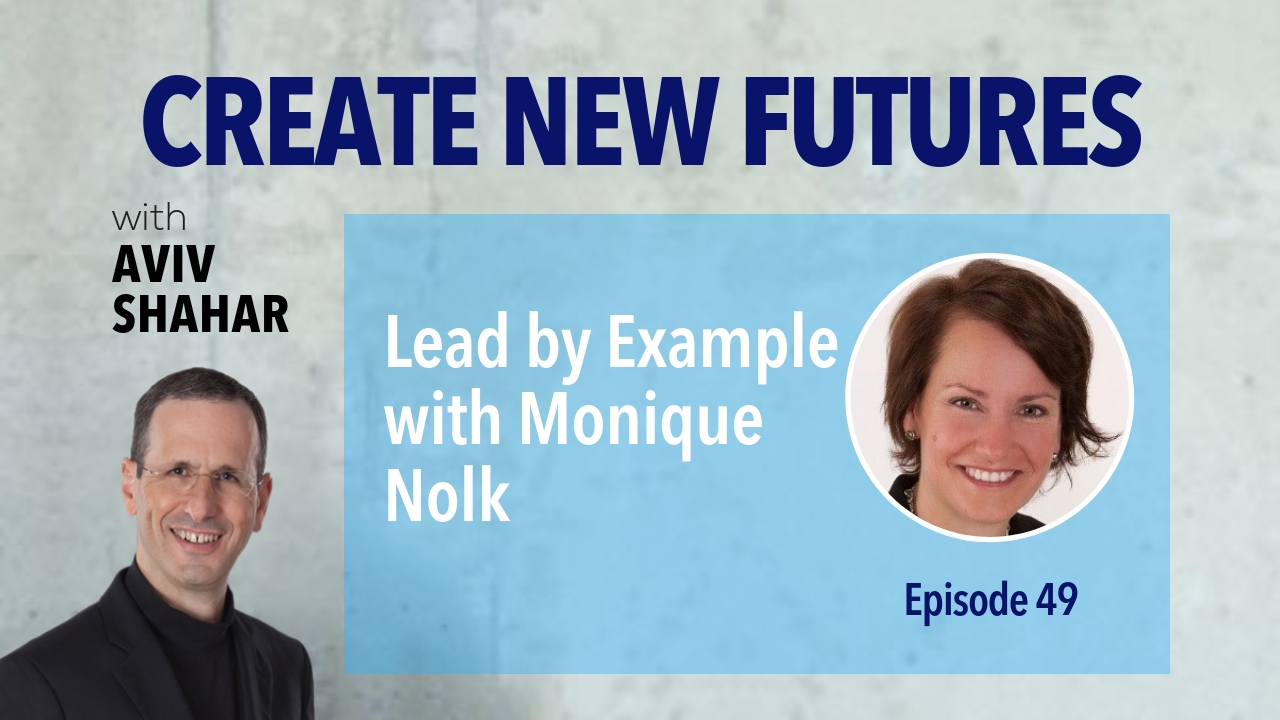 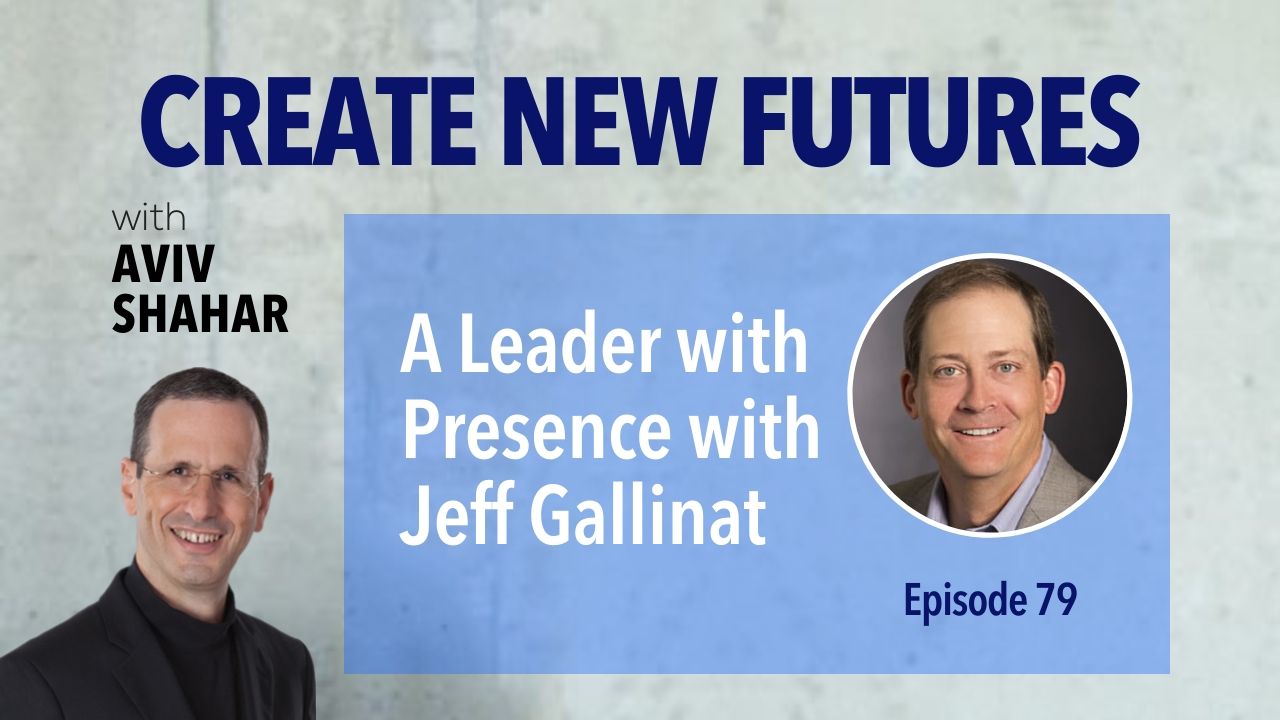 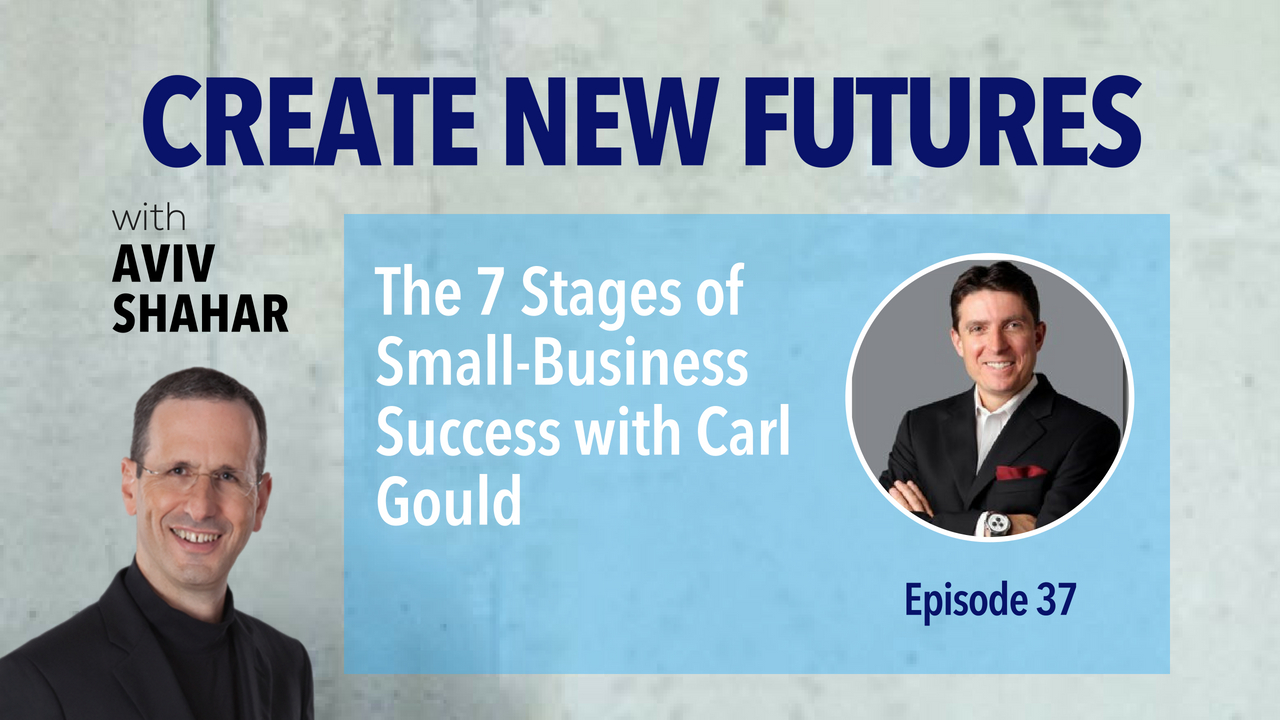 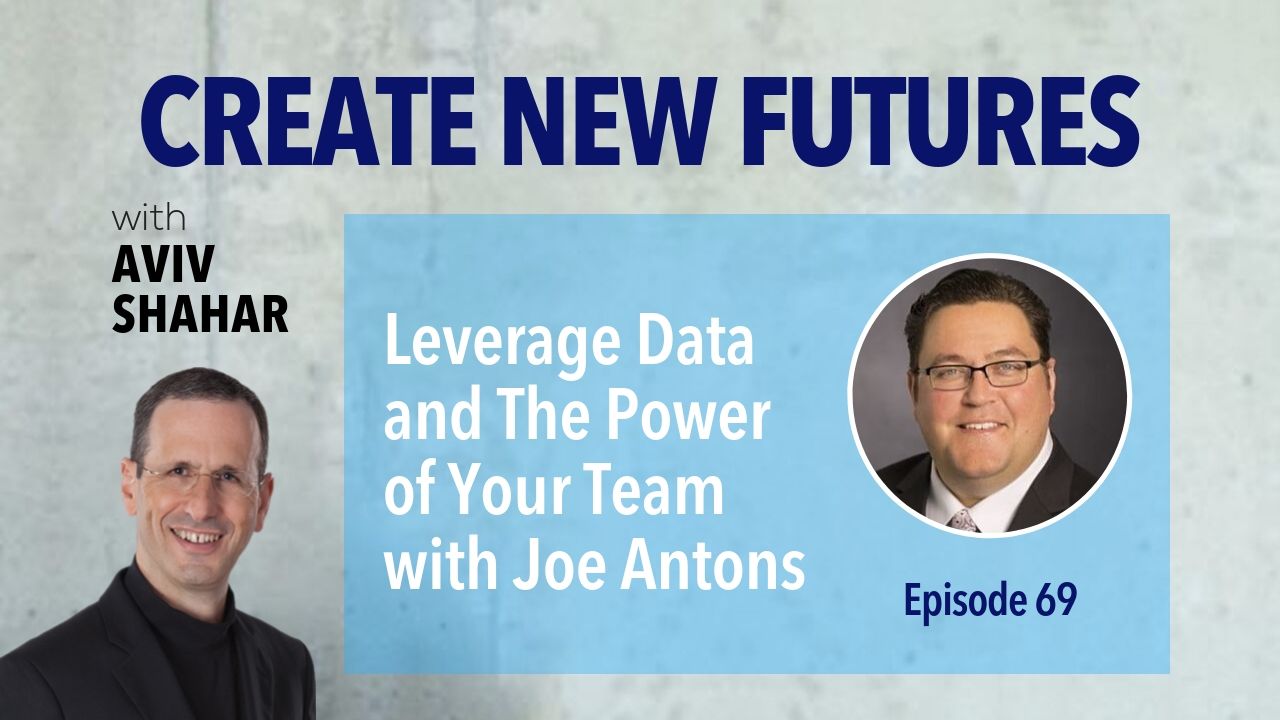 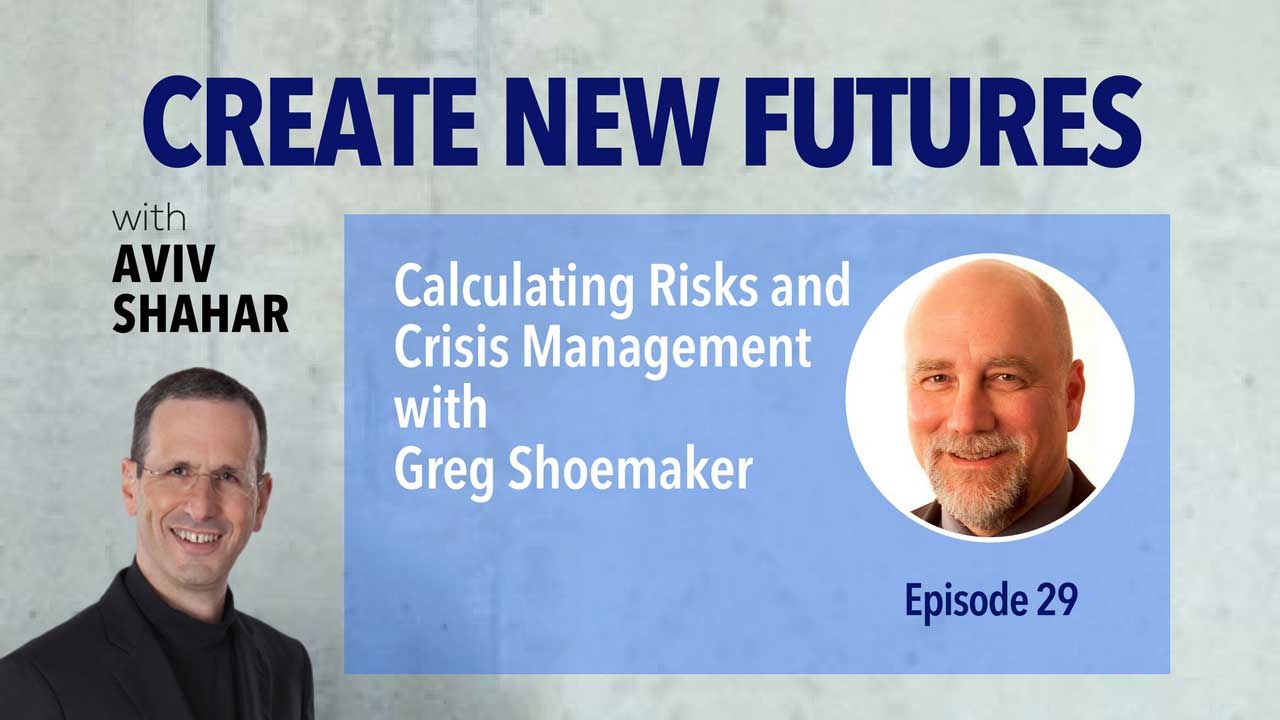 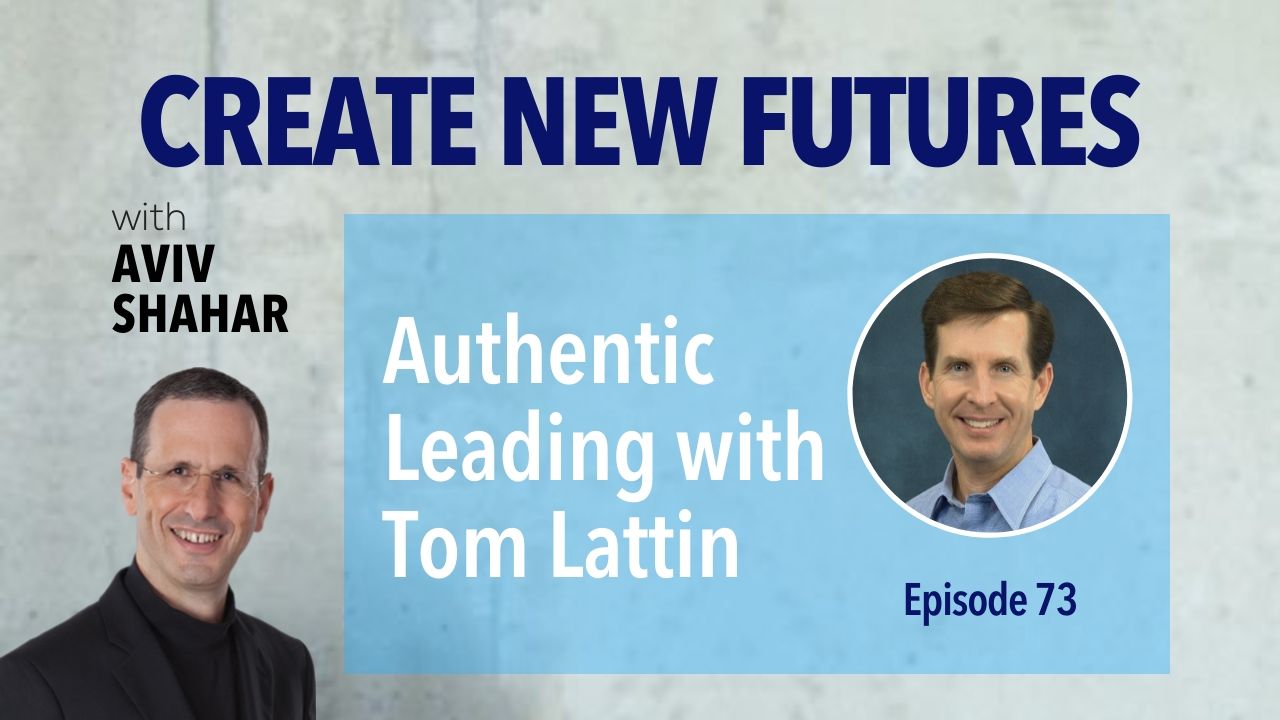 Story Activism with Mary Alice Arthur – Episode 97
“Our stories can lift us up or they can hold us down. We are responsible for that. We live in a story, and that means we can change it.”
Listen Now

Leading with Compassion and Conviction with Jeff Cates – Episode 91
“You have to have vision. You have to be able to keep teams grounded towards where you’re going and what the longer-term path is because it can be really hard, especially when you’re innovating inside a large organization.”
Listen Now

How Extraordinary Groups Achieve Amazing Results with Geoff Bellman – Part 2 – Episode 27
“Most organizations are still using some form of the old hierarchical structure that they had in the 60s and 70s.”
Listen Now

How to Set Yourself Free with David Gommé – Episode 39
“As you learn to evaluate a situation from the standpoint of the situation, you begin to discover new capacities in yourself that you previously never realized.”
Listen Now

Guide Leaders to New Horizons Through Poetry with Libby Wagner – Episode 2
"Development is not in solving all the contradictions of life, but rather in learning to hold and contain the greater contradiction of living."
Listen Now

Lead by Example with Monique Nolk – Episode 49
“Be yourself and enjoy what you’re doing because life is too short.”
Listen Now

A Leader with Presence with Jeff Gallinat – Episode 79
“Having an ecosystem of people who actually can talk to you, help you, and support you may be the most important thing, not only for your professional and personal success, but for your life.”
Listen Now

The 7 Stages of Small-Business Success with Carl Gould – Episode 37
“Most business leaders are undervaluing the intangibles of their business.”
Listen Now

Leverage Data and The Power of Your Team with Joe Antons – Episode 69
“The most challenging thing about analytical work is you need to not only understand how the systems work – but you need to make that analysis become useable and absorbable by an organization.”
Listen Now

Calculating Risks and Crisis Management with Greg Shoemaker – Episode 29
"I think the lesson is...that there is always a personal and a human side to business."
Listen Now

Authentic Leading with Tom Lattin – Episode 73
“I think there’s that authenticity of integrating all dimensions of our life experience and being able to commit to truly being that authentic whole person in all moments.”
Listen Now